WTA annouced the tournament schedule until the beginning of September

WTA annouced the tournament schedule until the beginning of September 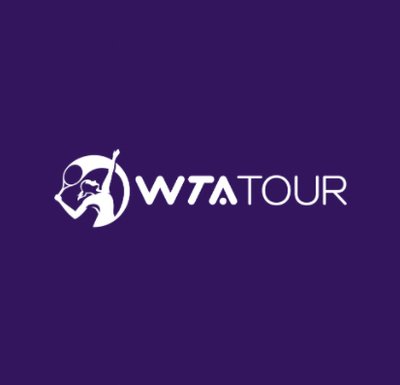 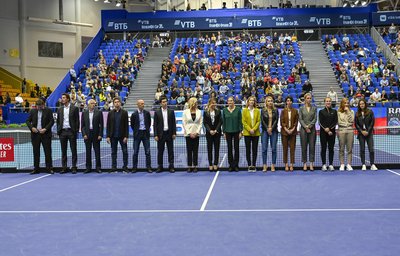 Andrey, congratulations on your victory. How did the match go for you?

It was a tense and nervous match, so it was insanely hard for me and him. He had every chance to win the first set. This is tennis. Someone leads with a break, but at a crucial moment can’t win. In an equal fight, I was able to turn the tide of the match and win.

In football if you do not score – you concede a goal. Is it like that in tennis?

If you watch the matches, similar things happen to all players. At each tournament, someone leads a set with a break. It seems that he wins, but in fact it is very difficult. This also happened to Federer. In most cases, you will probably win. But sometimes you lose.

What does the final mean to you?

I am insanely happy to reach the finals at home in Moscow. As I said before, this tournament evokes my childhood. For me, going out to play in the finals tomorrow is incredible. Let's see how it goes. I do not want to make a guess.

Marat Safin was sitting in your box. Have you had a chance to see this?

Of course, I saw, after each rally I looked at my box. From the very beginning I was very happy. In the second set, I was upset that he had left.

A question for the future: would you like to be awarded the honorary ring, which is awarded to the inductees of the Tennis Hall of Fame?

I never thought about it, there were no such thoughts. Any title and achievement is nice. But the banal answer is – yes, I would like to.

Do you communicate with Marat Safin? Maybe he gave you some funny advice?

I can’t say that we are best friends. We communicate well, I respect him big time. Whenever possible, I am always happy to meet with him. It happens that we spend time together. He is telling something, sharing his experience. Marat is a person who is born once in a generation. Incredible energy comes from him. Whatever he does, it looks unrealistically stylish, unrealistically cool. He is just a legend.

I immediately texted him after I left the court: «Tell me everything you know, because I also want to win!» (laughter).

Karen Khachanov outplayed Adrian Mannarino thanks to his power and strong serve...

Powerful tennis and serve is more about Karen’s (Khachanov) signature game. Let's see... Karen and I have we have a different style of play. Let's see what he tells me about my future rival.

After your victory at the junior French Open, we talked with you in 2014. You were not very fond of giving interviews. Has your attitude towards journalists changed over time?

I'm trying to remember what I said in 2014 (laughter). I have a good attitude towards the interview now. I like to give them, to communicate with the press. It can be seen that I have grown up and, respectively, attitude has changed. 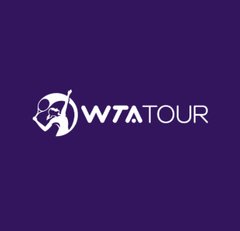