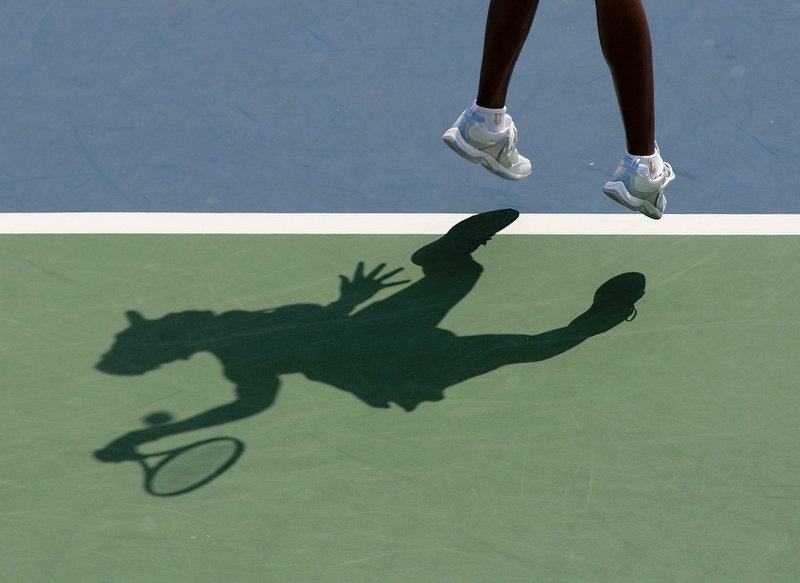 3 of 4 Wins for Russians

In 2007 the 18th International tennis tournament Kremlin Cup by Bank of Moscow took place in Olimpiyskiy Stadium on October 8-14.

Previous year champion Nikolay Davydenko confirmed his status and managed to win the tournament on the local courts again reaching the finals without losing a set. He beat fourth seed Michael Berrer from Germany in finals — 7:5, 7:6. Davydenko became the first champion since 2001 to defend title in a year.

Elena Dementieva and Serena Williams were vying for the women's trophy where unseed Russian beat fourth seed American in three sets 5:7, 6:1, 6:1. The Muscovite had already been the runner-up at Moscow tournament twice and that time she managed to own the trophy from the third attempt.

The Russians Marat Safin and Dmitry Tursunov who failed in the singles tournament decided to redem themselves compiting in doubles together. They reached the Kremlin Cup final and outplayed Tomas Cibulec (Czech Republic) and Lovro Zovko (Croatia) straight sets 6:4, 6:2. It was the second time the Russian duo achieved such a result. In 2004 Nikokay Davydenko and Igor Andreev won the doubles trophy.

The runner-up of the Moscow tournament in 2005 Kara Black from Zimbabwe changed her partner and together with Liezel Huber from the USA advanced over the Belorussian duo Viktoria Azarenko and Tatyana Puchek in the finals 4:6, 6:1, 10:7. 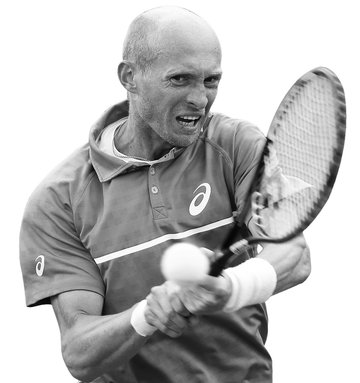 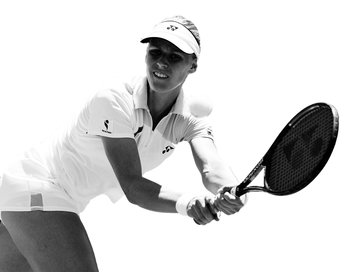